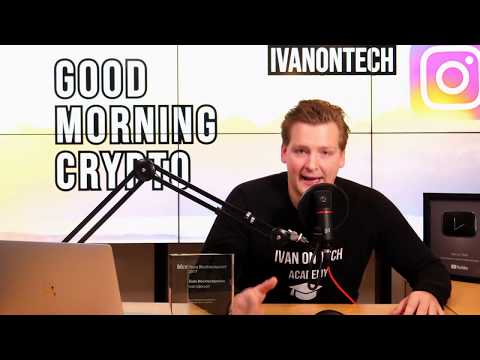 How LOW Will Crypto Go?!? Is Bitcoin a “Dead Man Walking?” Could $XRP Be NEXT for Coinbase?